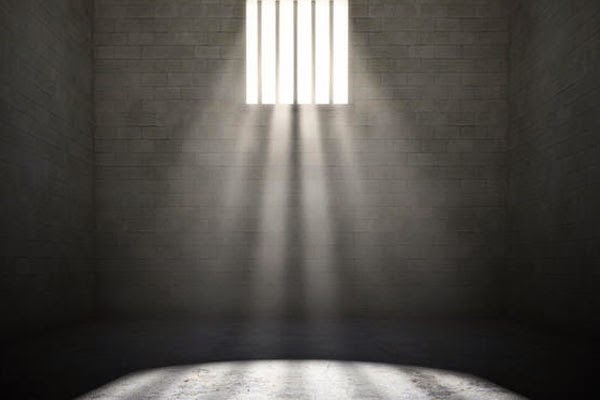 You turned him in to the police. In his words, you ratted on him. To him, you are a narc, a stool pigeon. He, my son, is angry and disillusioned  and hurt. After all, you sniffed together, toked together, sold drugs to other people's children' together and stole together to support your habits. He doesn't understand why his "boy" turned him in. He--will never forget this act of disloyalty. He will never forgive it.

Then there's me. How do I feel about you? Believe it or not I am so incredibly grateful, so very grateful. In fact, this blog post is meant as a thank you. Thank you for turning him in. Thank you, from the bottom of my heart, thanks...

I will admit that from the moment the two of you met, way back in kindergarten, I warned my son about you. I told him that you were bad news. But he didn't listen, and you and he bonded over illicit illegal activities and your broken homes.  But I was wrong. I am surprisingly happy that the two of you found each other. If you hadn't, he may still be out there, on the streets, doing drugs, getting high, selling to the sons and daughters of worried parents. He'd still be out there with you or someone else stealing, taking things that belonged to others and selling them in a way that gives no regard to the many he was hurting. Instead, he's sitting in a cell awaiting his indictment.  And for the first time, for the first time in two years, he's clean. He's detoxed. He's sleeping. He's had to face reality without the haze and fog of illegal substances.

Although his health alone is enough to thank you, it isn't the biggest reason that I am grateful. Nope. Not the biggest reason at all. You see for the last two  years I have been fighting a losing battle against formidable fierce foes, and no matter what weapon I used against them, I was sorely beaten. The biggest enemy, the giant named "The System" fights back with ludicrous laws and wields its powerful apathy, relentless relentless apathy. I will admit that I have crawled into many corners licking my wounds because of this enemy and had all but given up. But then you came along, and with one fell swipe of a  pen took down that system and all of its  might. And you may not know this but by doing so, by turning him in to save yourself, you became a soldier in my army to fight against all that you love; drugs, crime, lying, sneaking and dishonesty.

Because of you, I have slept for the first time in two years without worry, without nightmares that taunt me with my son's seemingly impending death, without fear.  For the first time  in many many months I have hope.  Because of his arrest, he'll plea in court. He'll take a plea and go to rehab. Rehab! And then he'll spend the next five years on probation.

Now I am not sure what my son will do in rehab or out of rehab. It may be a fresh start or a dead end. Those decisions are his and his alone. But whatever happens in the future, no matter what, you have given this long suffering mother a reprieve. If he chooses to take some help then I can rest easy. If he chooses to return to his life of drugs and law breaking, I can also rest easy for five years, thanks to a probation sentence that will return him to jail if he violates the terms.

So you see, oh Man-who-turned-my-son-in, you have done what I thought was impossible, what I have unsuccessfully tried to do for two years. You managed not only to get my child out of the toxic poisonous environment that perpetuated his drug use and pain, but by selling him out you set in motion a safety net that makes it so he is, for awhile, not without support. And for that, I am forever in your debt...