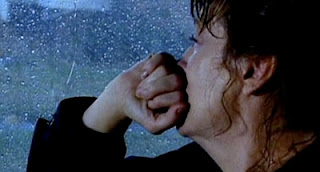 Well Mudders, I'm asking.  What moves you?  What are your life dreams besides the well being of your children?  This holiday season give yourself a truly priceless gift will you?  Not only do I want you to think about the answers to these questions, I want you to find a way in the next year to begin to fulfill some of those dreams and wishes.  Let us not get so bogged down in our life of detail that we are unable to move.
Posted by Unknown at 9:46 PM 20 comments: